The XD5300 solutions set a new storage standard for direct-attached storage. The series provides a smart and elastic runtime configuration of the 10 x 12Gb/s SAS wide ports support and allows IT managers to fully utilize the 480Gb/s data bandwidth per system for various applications. The XD5300 series is fully tested with various configurations and can deliver up to 24,000MB/s1 sequential read and 20,000MB/s1 sequential write in throughput and over end-to-end 4.2 million2 sequential IOPS. It is ideal for video editing, high performance computing, cloud storage, streaming, broadcasting, virtualization, and datacenters. 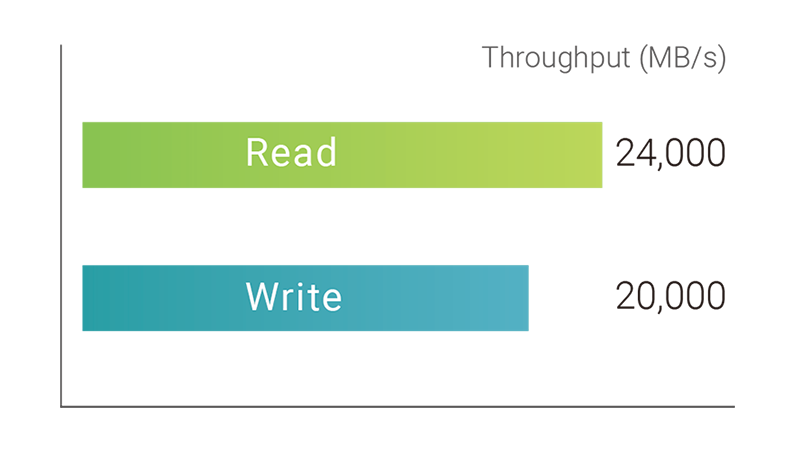 The XD5300 series features a wide range of form factors including:

QSAN XD5326 model (2.5” 2U 26-bay) is the industry’s first high density all flash/low power DAS storage. It has two more storage bays (around 8% more capacity) than the popular 2U 24-bay products available on the market.

To provide a fault-tolerance and load-balancing storage system, all data paths in the system from hard drives, backplane, expander physical links, and front-end ports to servers have to be both hardware and well-defined firmware redundancy protection. The XCubeDAS XD5300 series is built with fully redundant paths and protection to every data I/O and compatible with Microsoft Windows MPIO, Clustering, and Linux Multipathing. The multipath software layers in the operating systems can leverage the redundant paths to provide performance enhancing, e.g., load-balancing, round-robin, failover, and dynamic reconfiguration.

For the maximum number of disk drives support, it depends on the capability of the HBAs and RAID controller cards4. For the expansion of QSAN XCubeSAN series SAN storage, it supports up to ten of mixing XD5300 series for expansion and allows scaling up to 286 disk drives (including SAN storage). 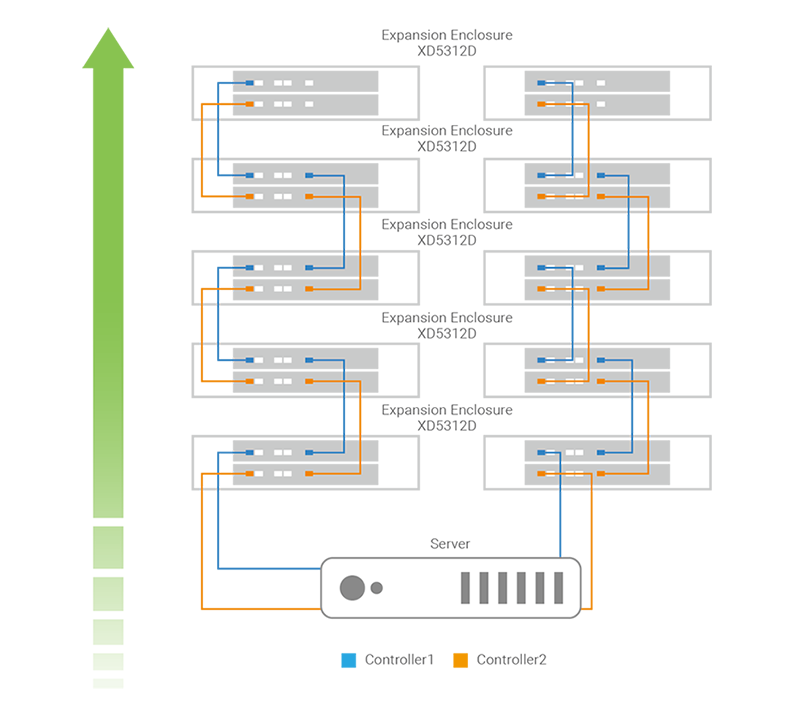 Users can select a specific group of disk slots and define a zone for it. There can be up to 5 zones per system. Each zone can be assigned to at least 1 x 12Gb/s SAS port. The zoning feature provides better security control even in the direct-attached system scenario. Users can use different zones for multiple host servers that connect to the same DAS systems and still have different access control for different zones. 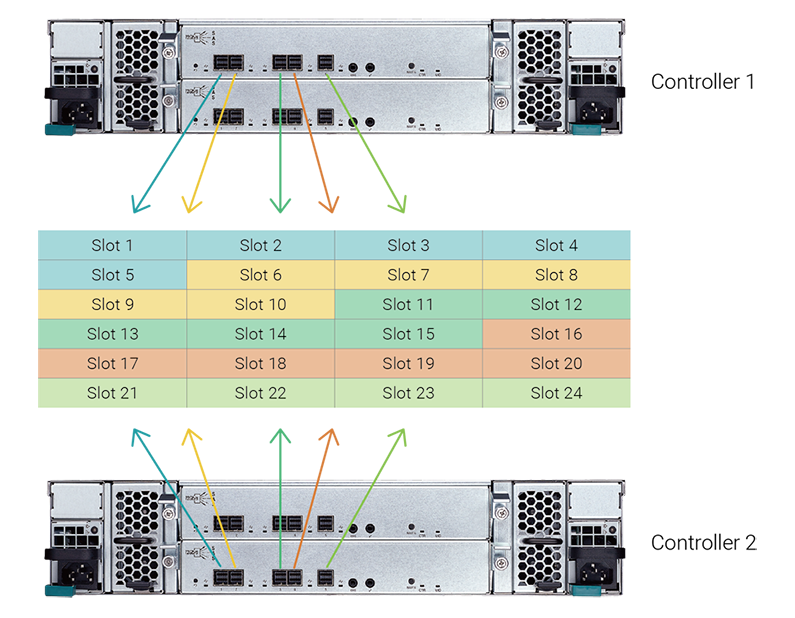 The XD5300 controller’s host and expansion ports can be configured and changed IN / OUT5 during runtime for different applications and environment requirements. The setting is effective immediately without rebooting the system. The 5 IN, 4 IN / 1 OUT, or 3 IN / 2 OUT configurations displayed below are recommended for better performance utilization. 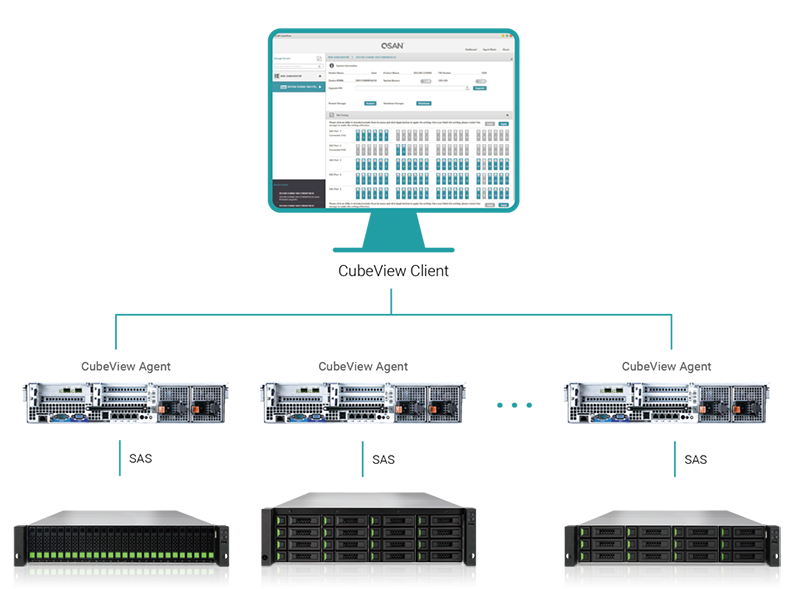 At QSAN we pride ourselves on our commitment to build highly efficient and low carbon footprint devices. To safeguard the earth and our environment, the XD5300 product range uses various green technologies for energy savings and minimization of your carbon footprint. 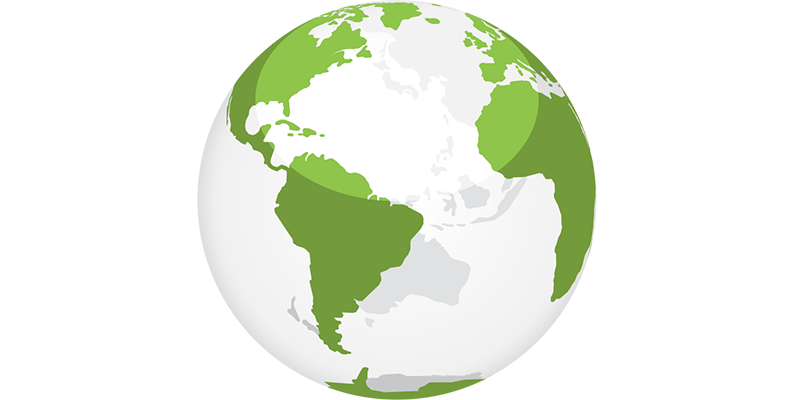 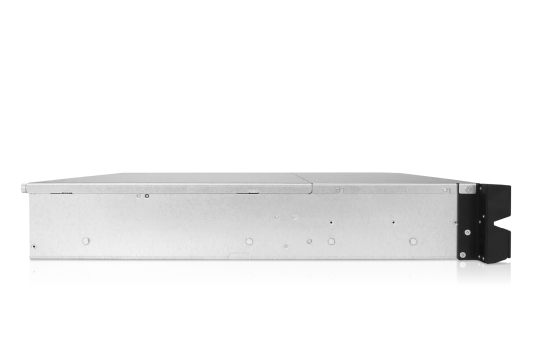 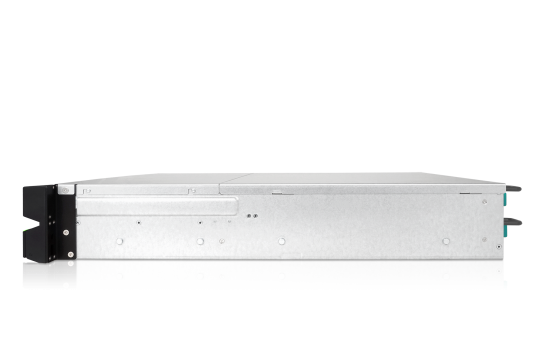 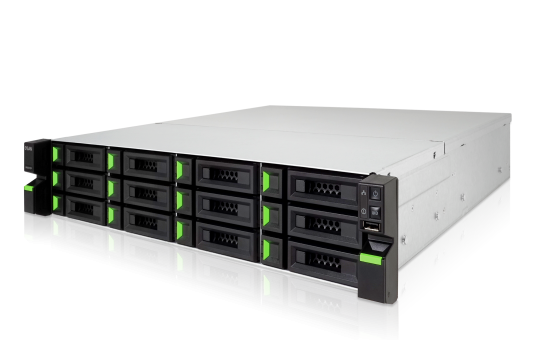 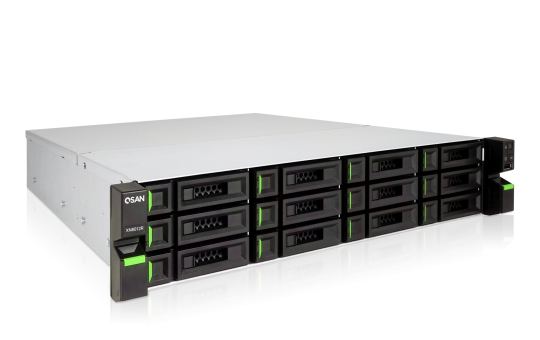 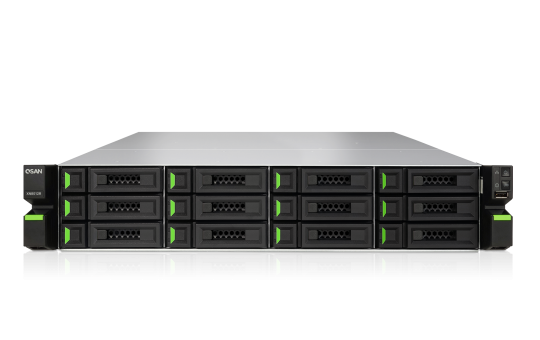 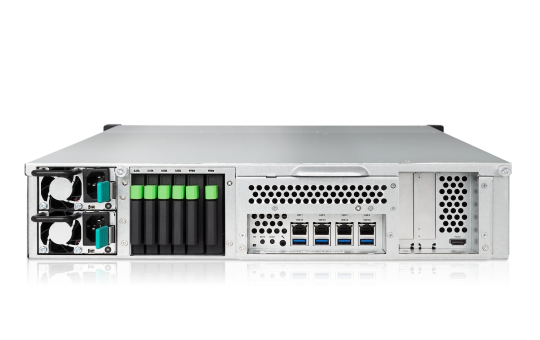 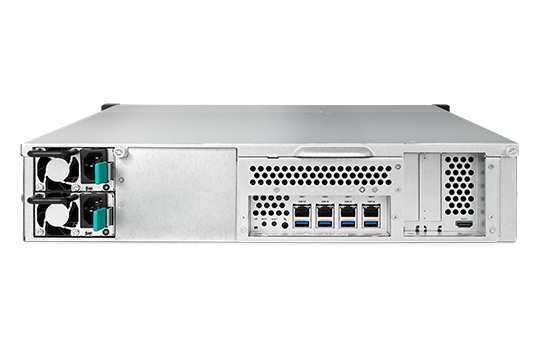 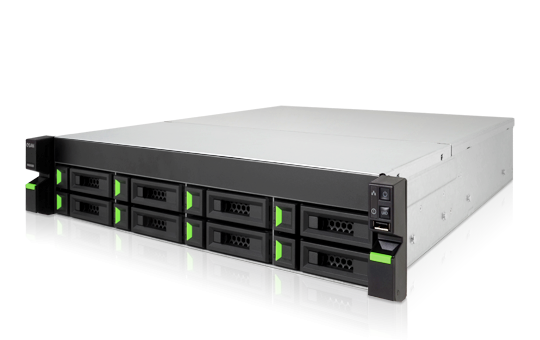 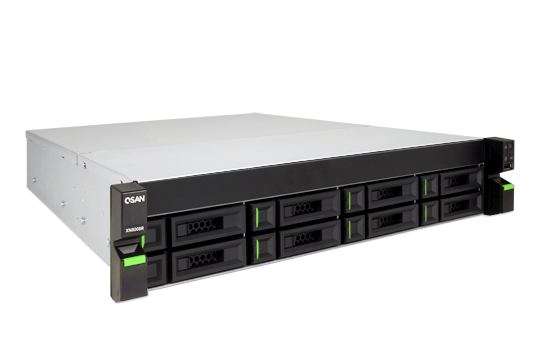 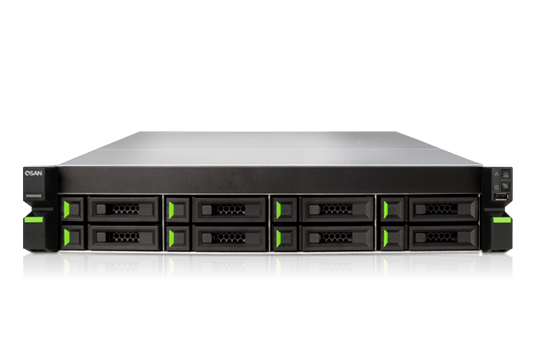 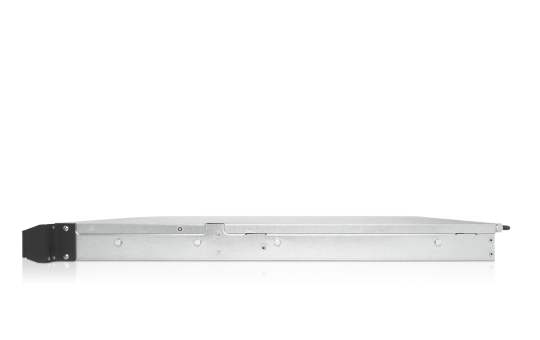 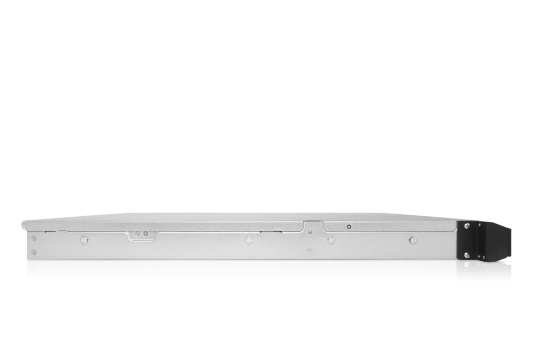 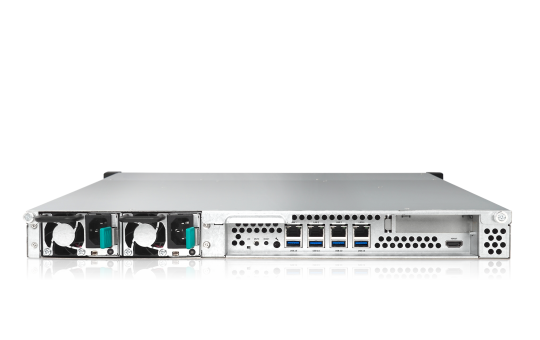 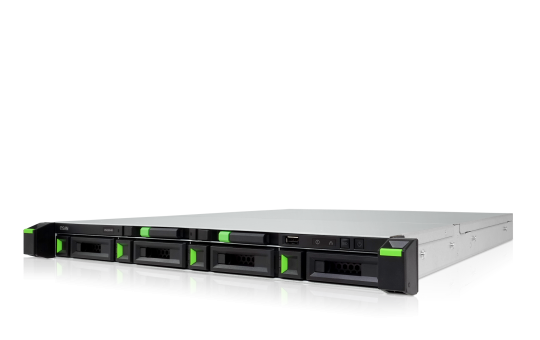 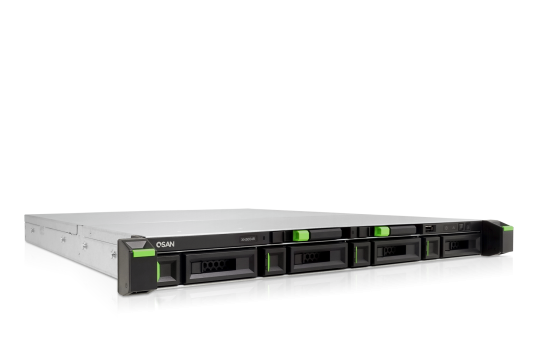 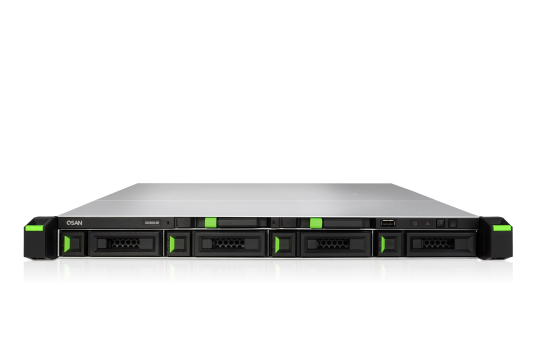